During a special variety show titled “Naobou’s Summer Vacation with Yumiri and Tane” that was recently streamed on YouTube, Nao Toyama announced that she will be singing the ending theme of Isekai Shokudo (Restaurant to Another World) season 2, which will begin airing in Japan in October 2021. The song, titled “Samenai Maho,” will also be released as a single on November 3! 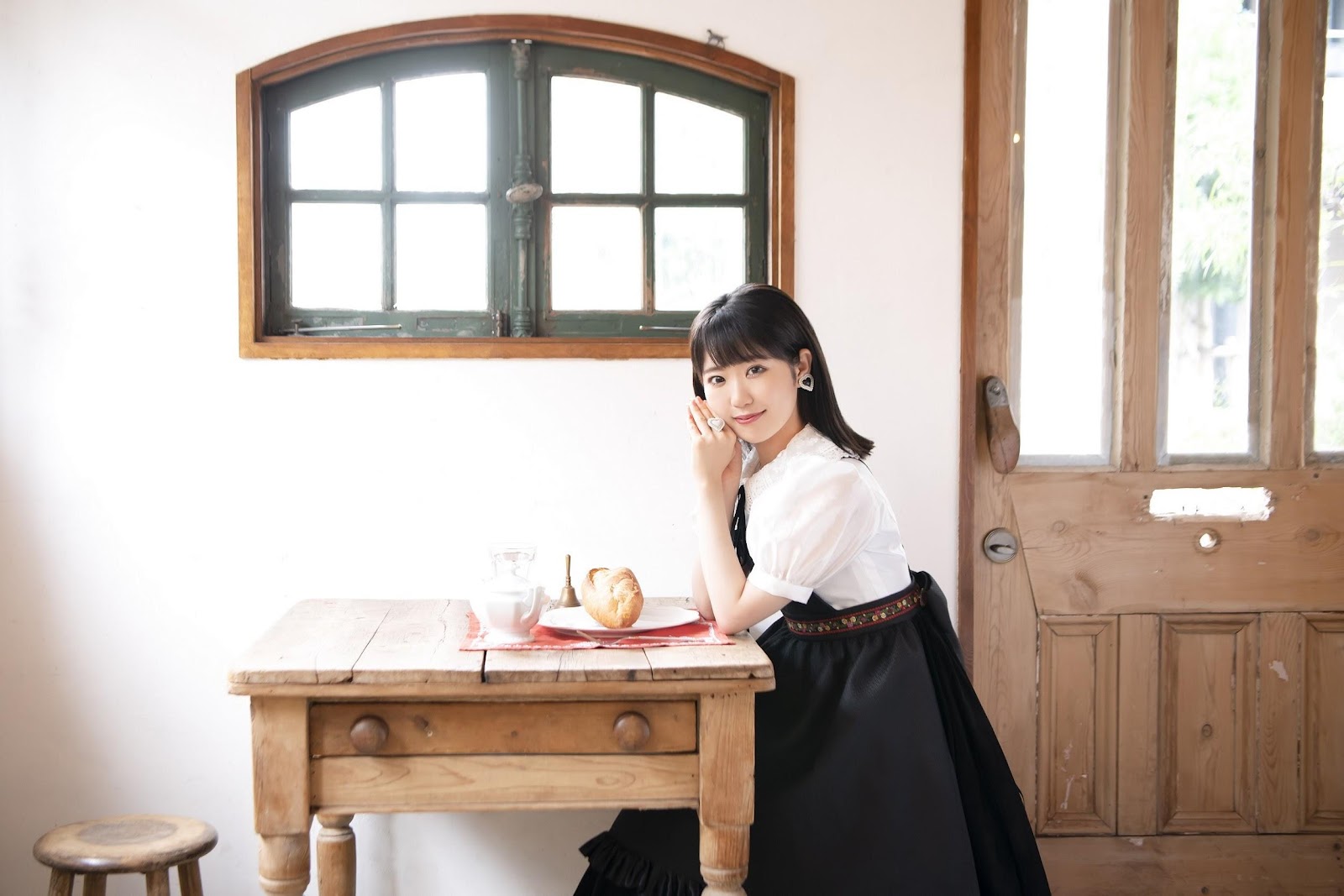 Since her debut, Nao Toyama has played the heroine in numerous popular anime. Last year, in 2020, she celebrated her 10th anniversary as a voice actress and released a character song best album titled “Special Thanks.” This year, her fifth as an artist, she released a mini concept album titled “off” on the theme of rest and healing, which ranked 4th on the Oricon Weekly Ranking.

“Samenai Maho” will be released in three formats: a first run limited edition, a special anime edition with a DVD, and a regular edition.

The first run limited edition comes with a Blu-ray disc with a full recording of Ouchi de Naobou! Minna de Off-Kai, a YouTube concert held to commemorate the release of her mini concept album “off” in June. This will also include previously unreleased footage of her singing “Sayonara Moratorium” and “Kimi no Egao ni Koishiteru.” The booklet will include the names of those who supported Ouchi de Naobou! Minna de Off-Kai with Super Chat/Super Stickers, as well as newly taken photos.

The bonus DVD with the anime edition contains the entire episode of Naobou’s Summer Vacation with Yumiri and Tane that was broadcast on August 14, including unreleased footage. The cover of the anime edition will be a special collaboration illustration of Nao Toyama tucking into a meal at Yoshoku no Nekoya, a restaurant in Isekai Shokudo season 2.

Together with information about the upcoming single, Nao Toyama has also released a new artist photo. This photo depicts a cozy scene of Nao Toyama sitting in a restaurant, so please check it out.

Nao Toyama made her voice acting debut in 2010. She attracted a lot of attention for her role as Kanon Nakagawa in the TV anime The World God Only Knows. After that, she went on to play characters in numerous popular works, such as Karen Kujo in Kin-iro Mosaic, Chitoge Kirisaki in Nisekoi, Reina Prowler in MacrossΔ, and Rin Shima in Yuru CampΔ. She also belongs to popular groups Rhodanthe* and Walküre, both of which were born in anime, and has enthralled fans with her clear voice and flawless performances. On February 1, 2017, she made her debut as a singer with “True Destiny/Chain the world,” a tie-up song for the anime Chain Chronicle: Haecceitas no Hikari, and on February 3, 2018, she held her first solo live at the Nippon Budokan. In 2019, she held her first solo tour and performed overseas in Taipei and Shanghai. In 2020, she celebrated her 10th anniversary as a voice actress by releasing her character song best album “Special Thanks,” which placed third on the Oricon Weekly Ranking. On December 5 and 6, she held a 10th anniversary concert titled “Special Thanks! Festival” at Tokyo Garden Theater, where she performed various theme songs and character songs from her voice acting career.