HalloHallo Entertainment, the management behind the local idol group MNL48 has been announced recently through their official website the graduation of five First Generation members (Tin, Grace, Alyssa, Kay, and Thea) from the group. 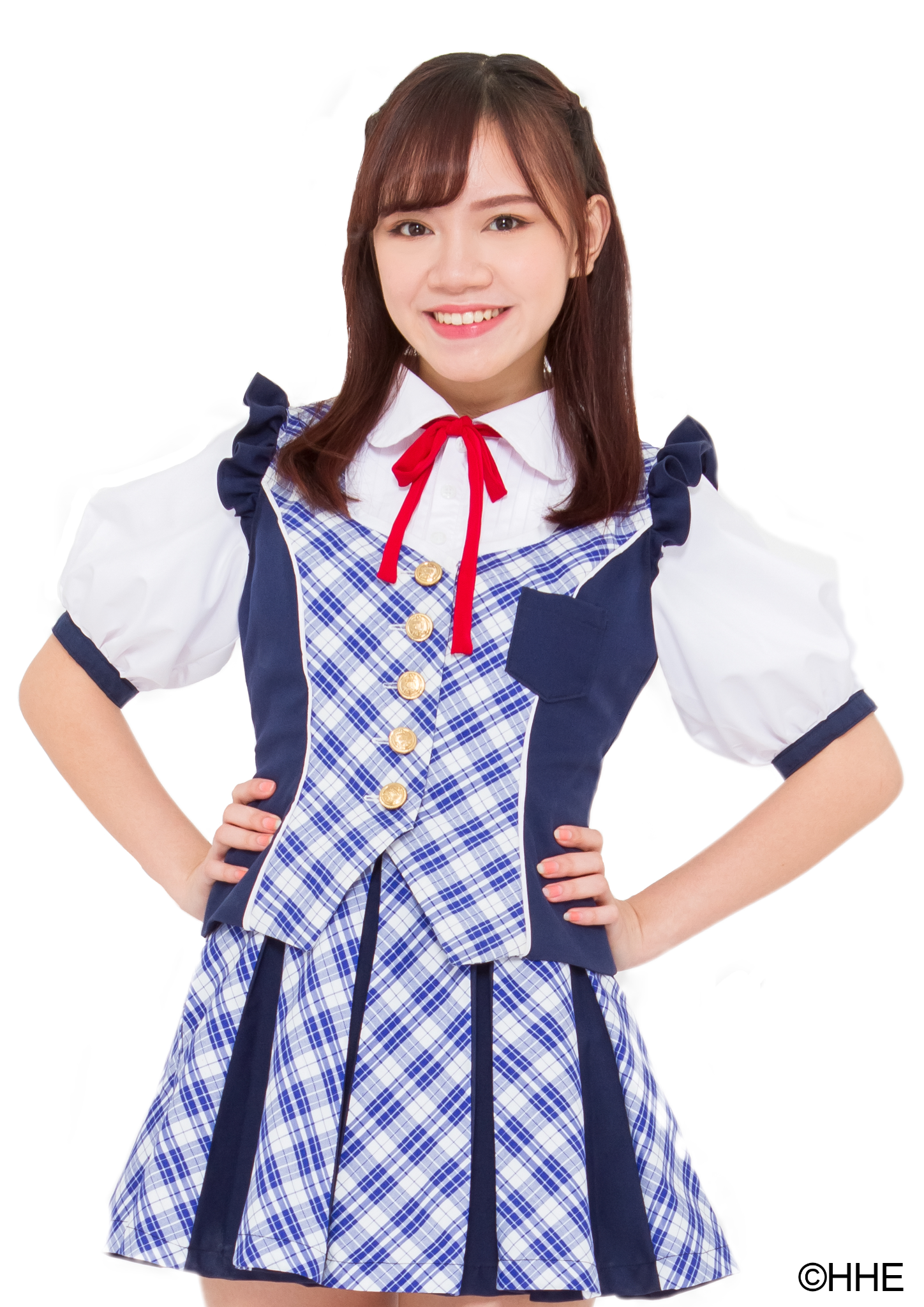 “I have no regret because I know we all fought hard and I’m very grateful to all my COMMUNITHEA, MNLoves, and MNL48 family. I may not continue my idol journey but I will carry those precious memories with MNLoves, staff, and especially my fellow sisters. Whatever future awaits for us I’ll support everyone.” 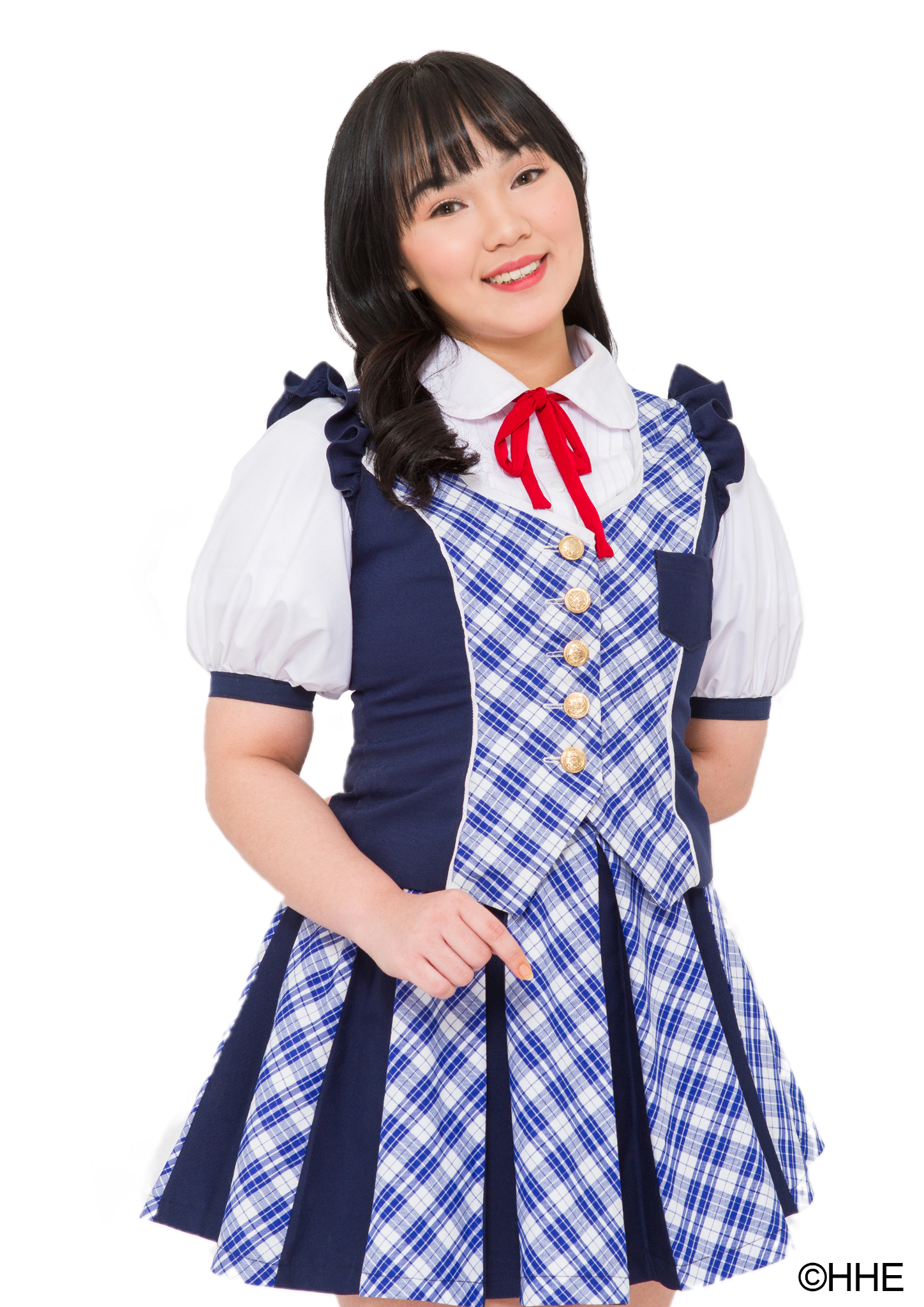 “This is it, I am now taking a new road. It’s hard for me to write a goodbye statement, But, I just want you to know that MNL48 was a remarkable experience and a life lesson. I always say how grateful and blessed I am with this family. Thank you for everything my loves. Thank you for all the love and support. Many memories are treasured and I will keep them in my heart. Hope to see you on my next journey. I will always be your “Dancing is Life” (Empress) MAHAL NA MAHAL KO KAYO! God bless everyone. MNL48 SULONG” 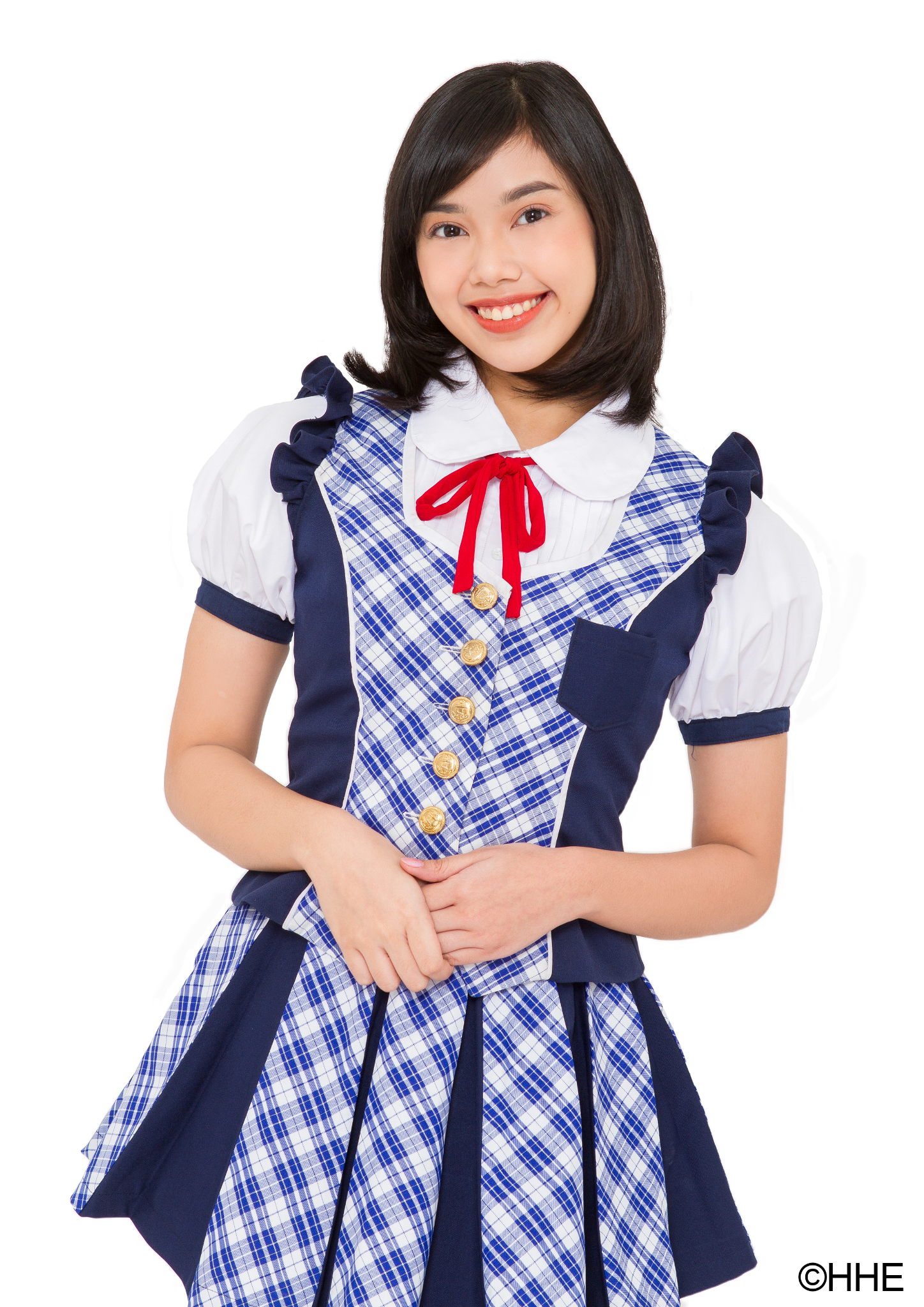 “As much as I’ve enjoyed my time as an MNL48 member, it’s time for me to move forward and pursue my other goals. All the memories that we have made together will be cherished and fondly remembered. MNL48 and MNLoves will always have a special place in my heart. Thank you so much for supporting me as MNL48 Alyssa, Let’s meet again, okay?” 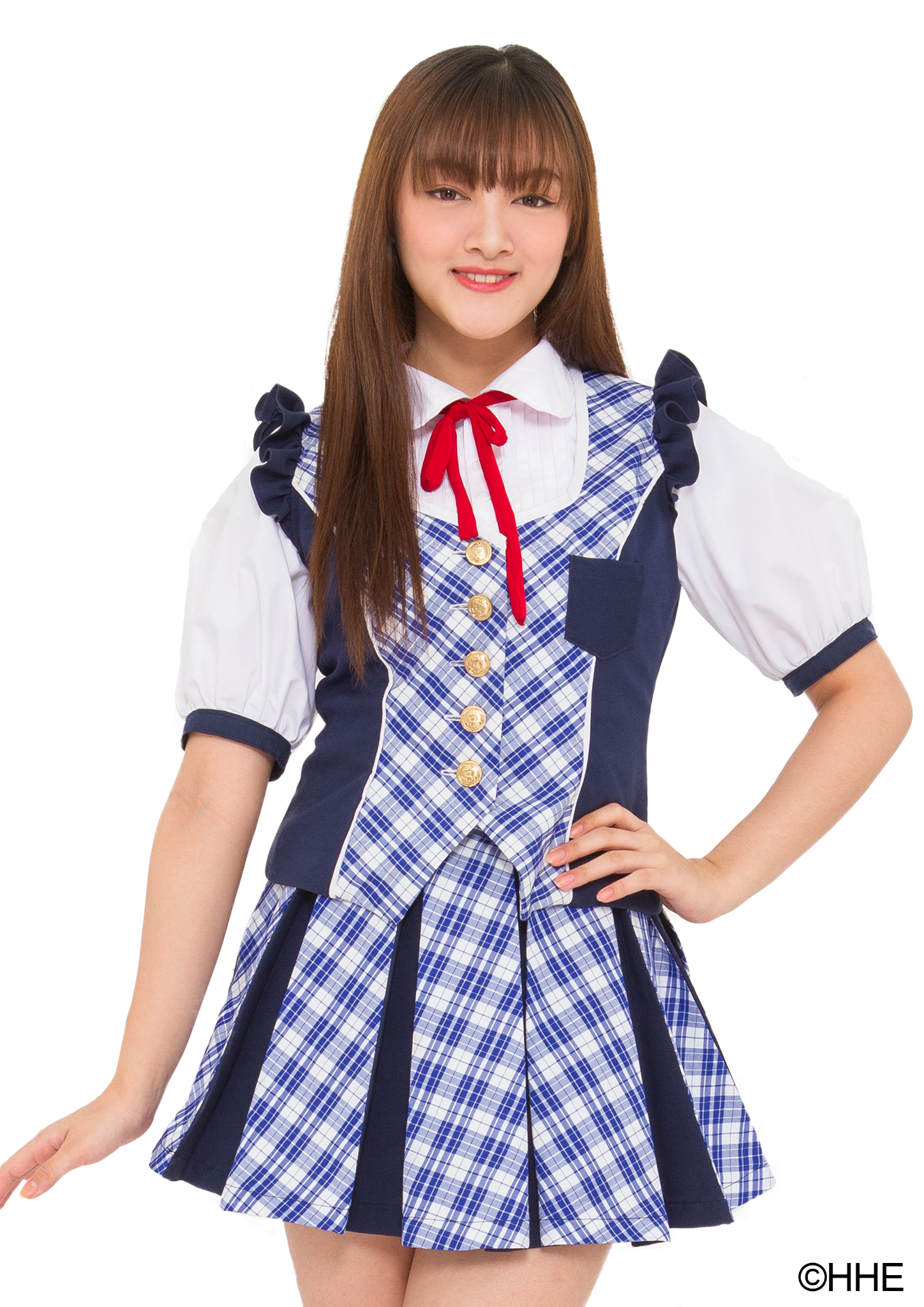 “I appreciate your support from the start until this journey ends. I’ve learned different things, I improve myself for that 3 years. I will always cherish all the memories that we have and I am glad for having this opportunity as part of MNL48. It’s not the end, we will meet again! I hope to see you all on my next journey. To all my supporters, MNLoves, family, friends, and HHE family. Thank you so much!”

“Thank you for always making me feel loved since day one and for entering into the chapter of my life. Now, MNL48 Grace is ready to wave goodbye, I love you and I will forever be thankful for everything!”

Thea and Tin are part of the 3rd General Election Senbatsu while Grace, Kay, and Alyssa are also part of Under Girls. The 7th single of the group will be announced soon.

Meanwhile, O’Taco Bites had learned that MNL48 First Generation Kyla De Catalina has received the “Exit Letter” from the management meaning she will no longer be part of the group.