As the first activity of her Voice Actress Debut 10th Anniversary Project, Kiyono Yasuno held Billboard Live Tour 2021. On the final day of the tour (August 9) at the Yokohama venue, she announced that she will be singing the opening theme of the TV anime Isekai Shokudo (Restaurant to Another World) season 2, which will be broadcast in Japan from October, and even gave a surprise performance of it.

The title of this new song is “Onnaji Kimochi.” It will be released on October 20 as Kiyono Yasuno’s 4th single.

The Blu-ray disc included with the first-run limited edition will include footage of Kiyono Yasuno Acoustic Live 2021 ～Love Water Colors～, which was held at the Hitomi Memorial Hall on April 4, 2021. 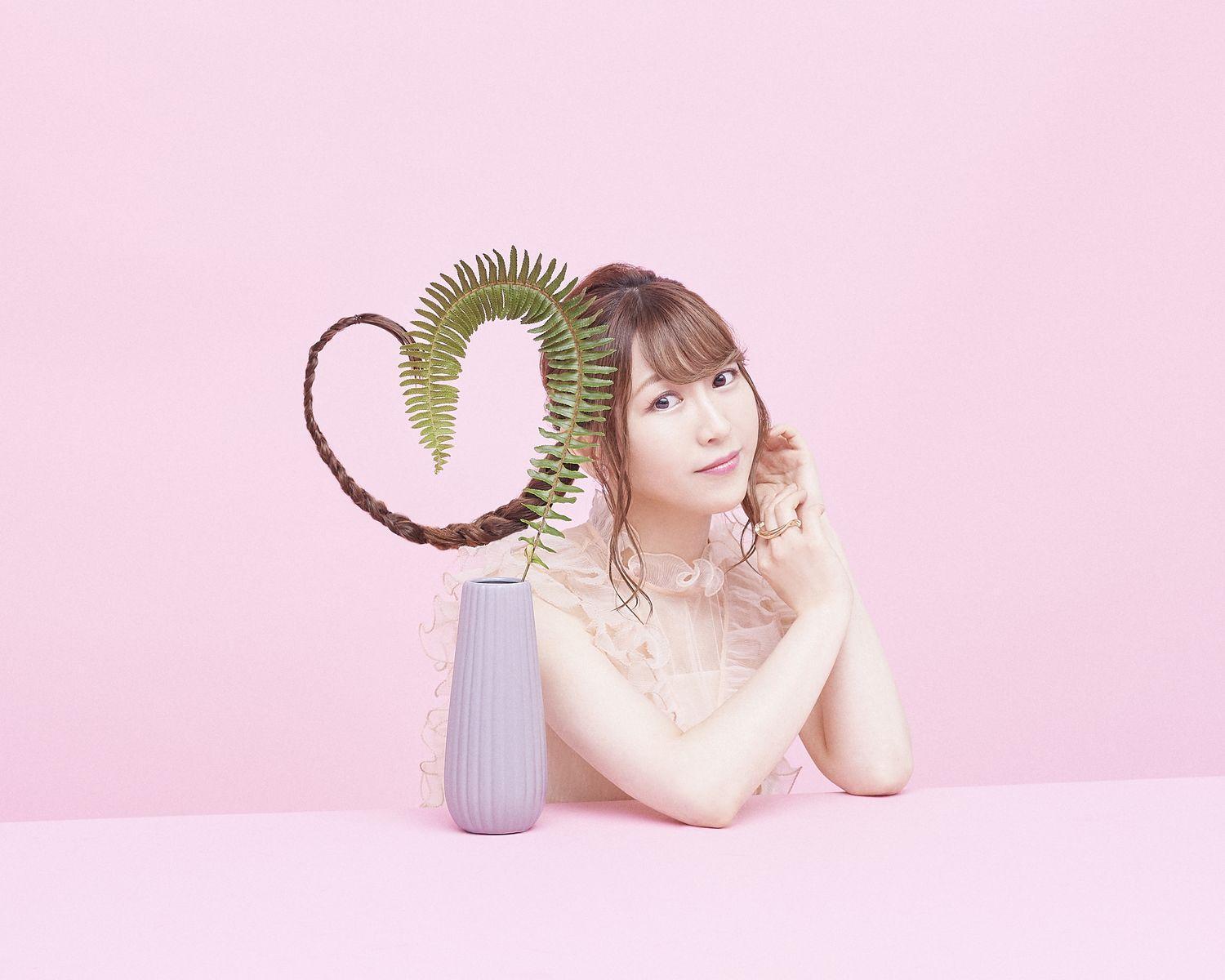 *All songs recorded at Hitomi Memorial Hall on April 4, 2021

The regular edition will come with an Isekai Shokudo season 2 illustrated cover.

Born on July 9 in Miyagi Prefecture.

In 2016, she was chosen for the role of Kaname Buccaneer in the Macross Δ television series and became the leader of the tactical sound unit Walküre. Walküre’s first album Walküre Attack won Animation Album of the Year at the Japan Gold Disc Awards. In July 2017, she made her solo debut with her first mini album Namida, which included Isekai Shokudou ending theme “Chiisana Hitotsubu.” As a voice actress, she has played many roles, including Natsuki Kimura in THE iDOLM@STER: Cinderella Girls, Megumi Kato in Saekano: How to Raise a Boring Girlfriend, and Elena Amamiya in Star Twinkle.