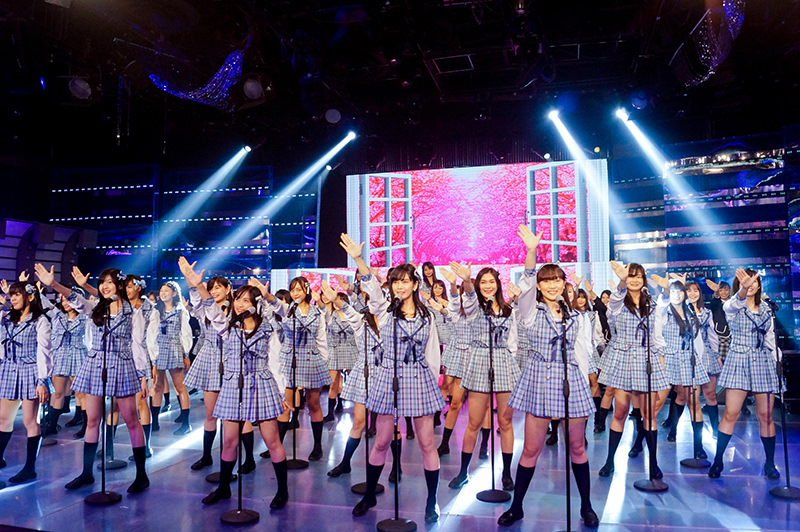 MNL48 First Generation and Kenkyuusei sang its official rendition of AKB48’s Sakura No Hanabiratachi on national television for the first time on June 9 after the success of their first ever MNL48 Fan Meet at Centris Elements last June 3, 2018.

Looking back, MNL48 performed on ABS-CBN’s noontime show It’s Showtime as MNL48 aspirants for 15 weeks for the past months to show off their singing and dancing skills to become part of the newest idol group in the country, where they underwent difficult challenges during their trainings and rehearsals. 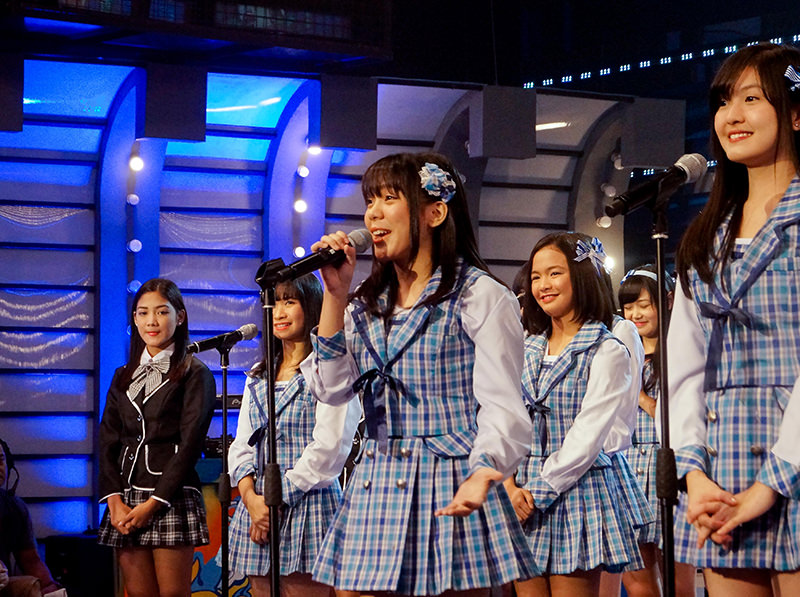 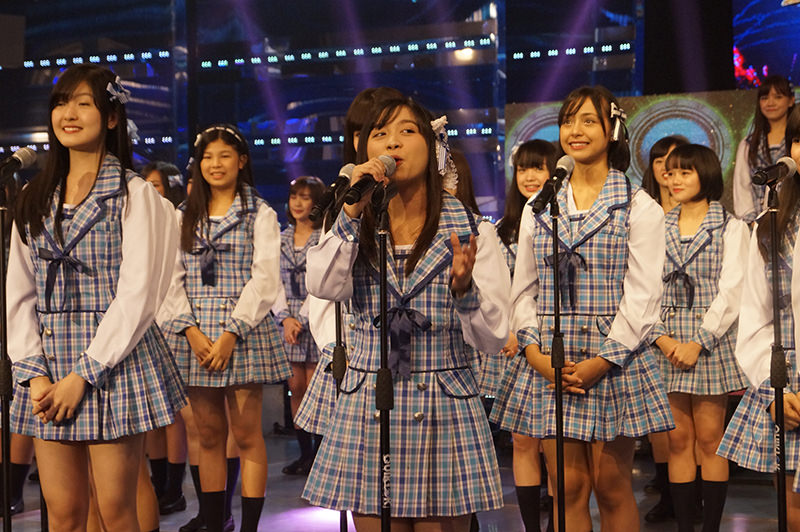 It’s Showtime hosts Karylle, Vhong and Anne also agreed that the girls have improved in terms of their performance as well as their looks compared to their previous appearances. 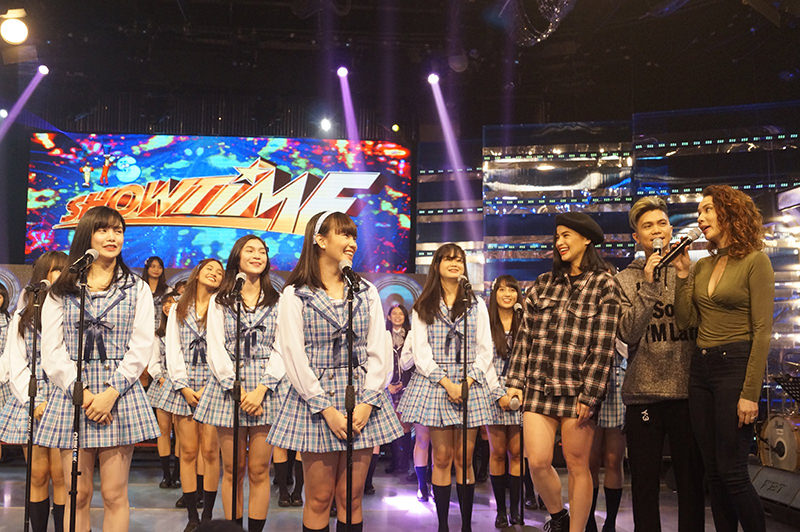 Despite the hard challenges, bigger opportunities are lined up for them as they received an overwhelming support from their fans on their recent Fan Meet meet, where they first sang the Filipino version of AKB48 songs Heavy Rotation, Aitakatta and Sakura No Hanabiratachi.