Last saturday, Top 48 girls performed on showtime stage and revealed the this week Top 7 and Bottom 7. 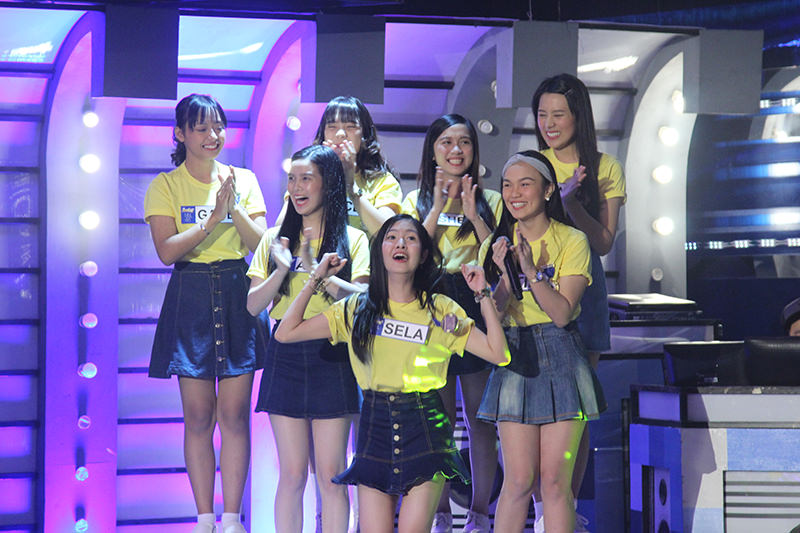 Aside from the 7 new challengers who were introduced, another 20 girls will be joining them as well as the 48 girls to complete the Top 75 once again. 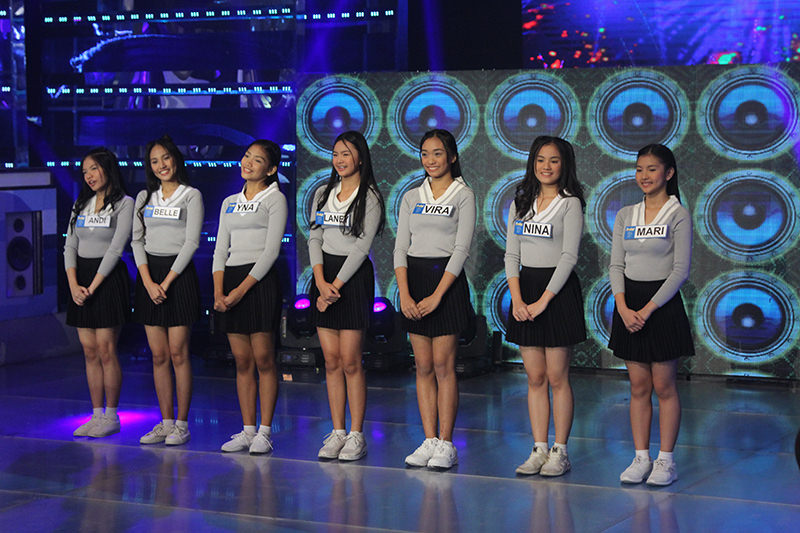 The 48 aspirants danced to the beat of One Drection’s “Kiss You” today, where Gabb, Alice, Sheki, Eunice, Abby, Tin and Sela (from 7-1,) got the highest scores from the audience, their voice and dance coaches, advisers and ABS-CBN and Hallohallo Entertainment Inc. Executives; while Faith, Kyla, Grace, Kay, Van, Jan and Thea garnered the lowest scores.

This scoring will only form 50% of the overall result of the upcoming General Election, while the other 50% will be based on each candidate’s votes on the MNL48 Plus app.

For this week’s Online Update, the aspirants showcased their singing and dancing talents to prove that they are worthy to be idols. On the other hand, following MNL48’s Lenten special on It’s Showtime, the candidates visited and bonded with retired Augustinian Sisters at Bahay Consuelo, recuperating soldiers at the AFP Medical Center, and the differently-abled at Tahanang Walang Hagdanan, where the girls performed mini shows for them and put a smile on their faces.

The 48 girls also got a makeover at Cut Encarnacion Group of Salon to match further enhance their beauty, idol aura and charm.

Don’t miss the latest news and updates on MNL48 as we get closer to finding out who will be part of the first generation. Follow the MNL48 official Facebook page (@mnl48official), MNL48 official Twitter page (@mnl48official), MNL48 YouTube channel (@mnl48), and keep on voting for your Oshi through the MNL48 Plus app available on Google Play and App Store.