The remaining MNL48 aspirants were all given a chance to perform live on It’s Showtime stage as the Top 48 girls who will continue on to the competition were announced today, March 17, 2018.

The girls impressed the audience and their mentors when they showcased their dancing skills to the beat of Kim Chui’s OPM song, Expressed Yourself.

Among the 55 girls, Ella, Dana and Nice stood out as the judges noticed their charm and stage presence during the group performance. 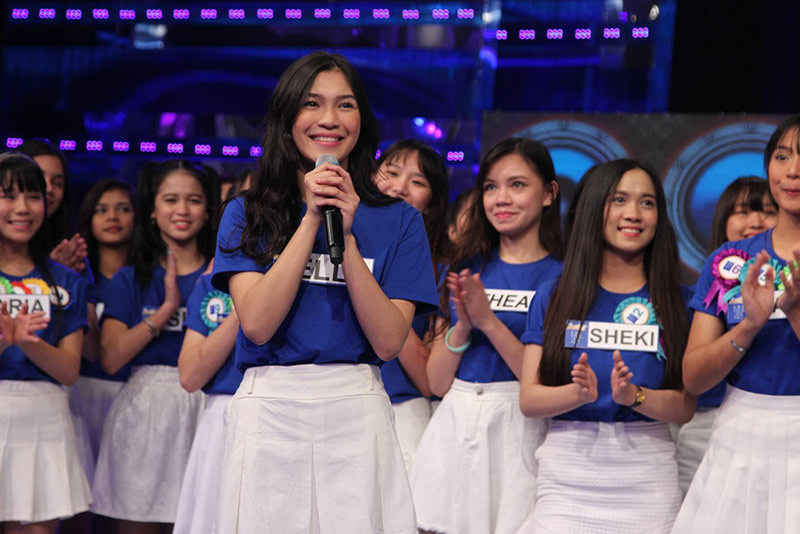 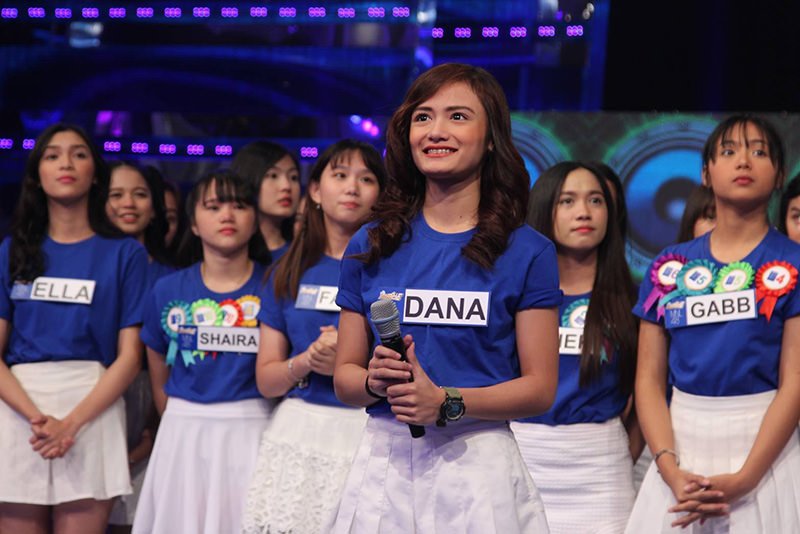 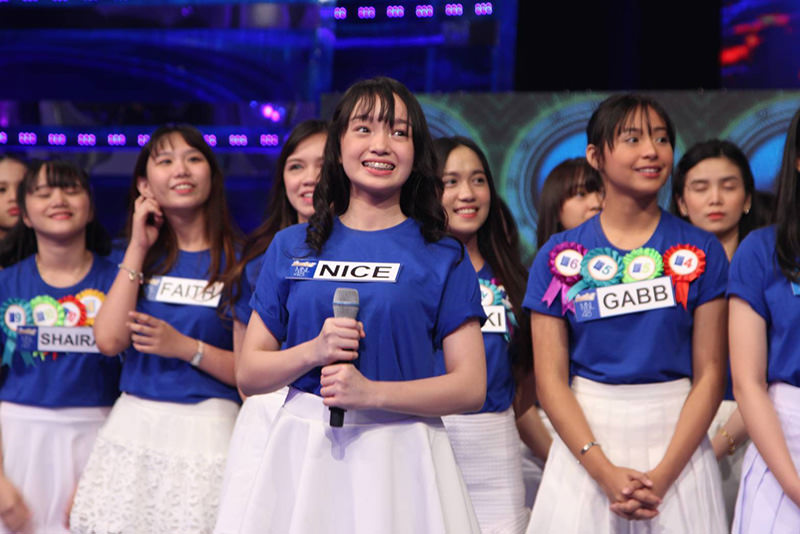 Sadly, much to everyone’s surprise, 7 girls were eliminated earlier today. Pam, Patriz, Bea, Heart, Yoana, Erah and Mara bid their goodbyes to their co-candidates and supporters for the fifth live elimination that led to the announcement of the Top 48 girls who will continue their journey to be part of MNL48 first generation members. The remaining girls will face new challenges as they are now a step closer to reaching their ultimate idol dream.

Meanwhile, the remaining aspirants started their TV guesting on the Kapamilya show, Umagang Kay Ganda last March 12 to 15 and later joined the MNL48 Plus mobile app promotional tour at Starmall, Alabang where they campaigned for votes and met some of their supporters.

Make sure to visit MNL48 website (mnl48.ph) to view the Top 48 ranking and continuously support your Oshi by inviting more people to vote through the MNL48 Plus app.