Love is in the air this february on Animax with two new animes that sure what the meaning of love. 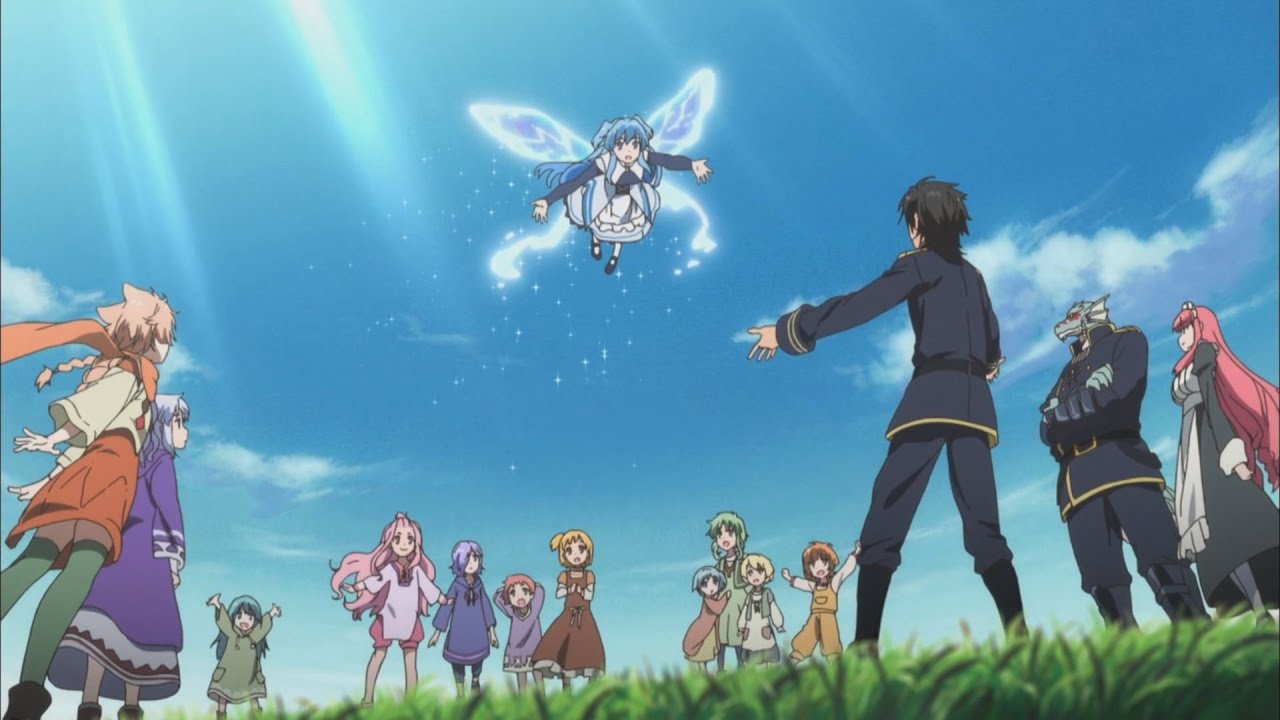 What Do You Do at the End of the World? Are You Busy? Will You Save Us?  is An anime adaptation of Sukasuka was announced with the release of the second volume of Sukamoka. The anime adaptation was revealed as a television series that is scheduled to premiere in April 2017.

In a world where most of the human race has been destroyed by creatures known as “Beasts”, a human survivor by the name of Willem wakes up five hundred years later and lives a lonely life of despair. However, he soon meets a group of girls who can wield special weapons to fight against the Beasts. Together, they will continue the fight against the Beasts and protect the people around them. -synopsis from animax asia website

Fudo Nomura is a transfer student who enters a school where girls are allowed to carry weapons and rule mercilessly over the boys. On his first day, he becomes the target of Rin Onigawara, a member of the Five Ruling Swords committee that commands the school. She tries to force him to conform to the rules of the school using her sword. However, he chooses not to give in so easily. In order for him to break free from their rule, he must defeat the Five Ruling Swords! – Synopsis from Animax Asia Website

Armed Girl’s Machiavellism premieres February 14 and will air Wednesdays to Fridays at 10PM.

plus three romantic anime love stories should not be missed start at 2:30PM.

Animax is a pay TV channel operated by Sony Pictures Television which broadcasts Japanese language anime programmings and English-language feeds in Southeast Asia including the Philippines. Animax is available on Cignal channel 73, Destiny Cable channel 46 (via Select), Dream channel 7, G Sat channel 24, SKYcable channel 46 and some of the local cable operators in the country.